I'm an author, writer and editor, covering food, travel and lifestyle. Originally hailing from Melbourne, Australia, I'm now based in France, having relocated from China where I was the food and drink editor at Time Out Shanghai from 2014-2016.

My debut novel, 'Fromage à Trois' was released in the US on 9 October 2018, and in the UK on 23 August 2018 as 'Escape to the Paris Cheese Shop'. It has since been translated into German, Italian, Swedish, Danish, Czech and Slovak. 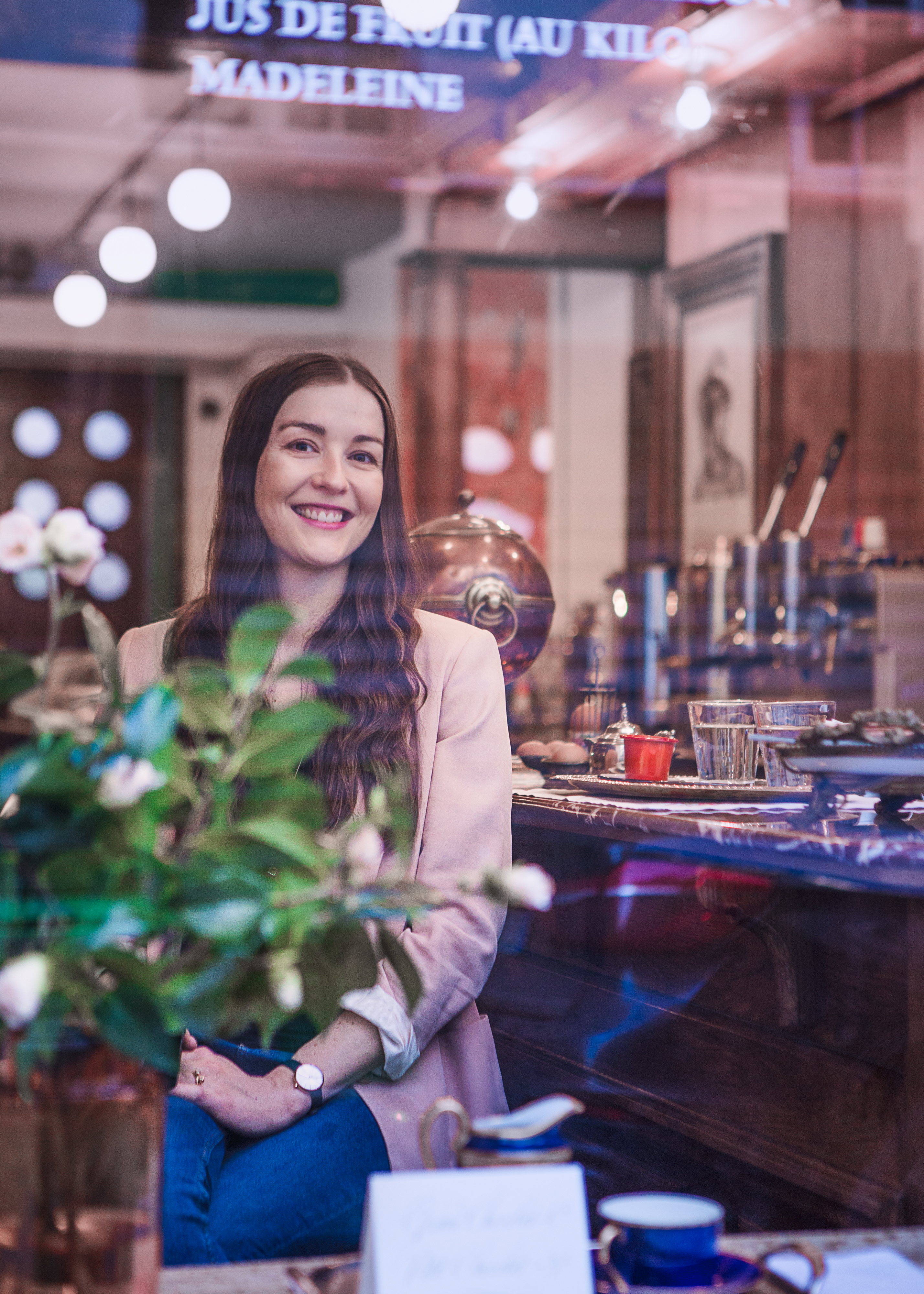